Post by Cecil » Tue Aug 27, 2019 10:28 am
Joined: Tue Aug 20, 2019 9:31 am
Posts: 2
Thank you for allowing us to join your club
My husband Perry and myself have recently purchased ‘Cecil’ a land cruiser to use to go away with and take our dogs. We have had ‘Buttercup ‘ a 1964 Bedford CA dormobile deuville camper since 1990 which we use for shows and occasionally breaks away but we needed something ‘bigger’. The people who owned Cecil Bedford had made several modifications to him because they had taken him all over Europe. The cupboard was cup in half so they could have a work surface from where the fridge was to the back door. The other side they had built another cupboard which was where about 2/3rds of the bunks would have been. They have also reupholstered the seats and changed the curtains to a ‘ lovely beige theme !!’ It also only have a three burner top is this original if not where can we get either one with a grill or oven
We would like to know where we can get another fridge and possibly an awning so if anyone knows where we can get one it would be gratefully appreciated Suzanne 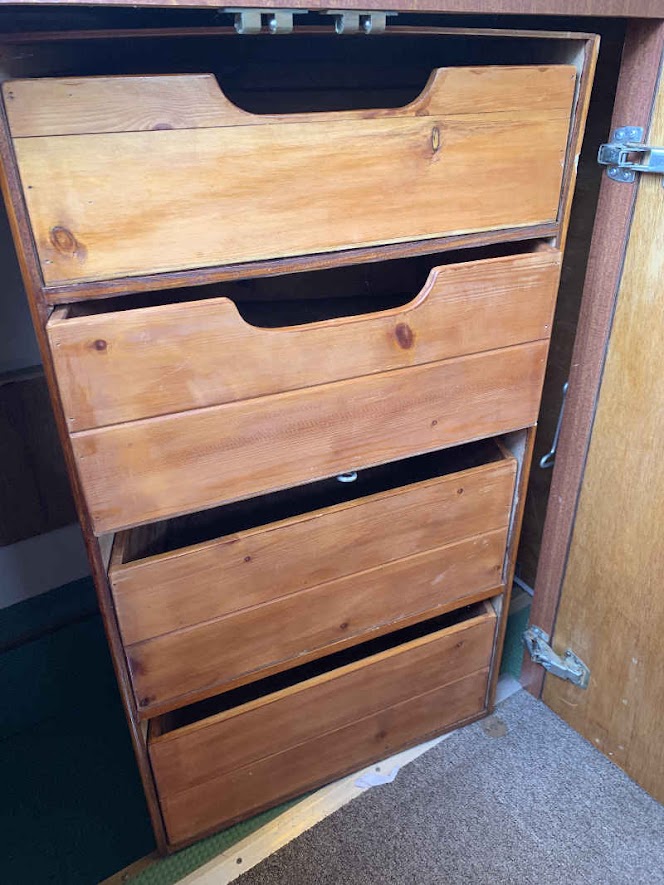 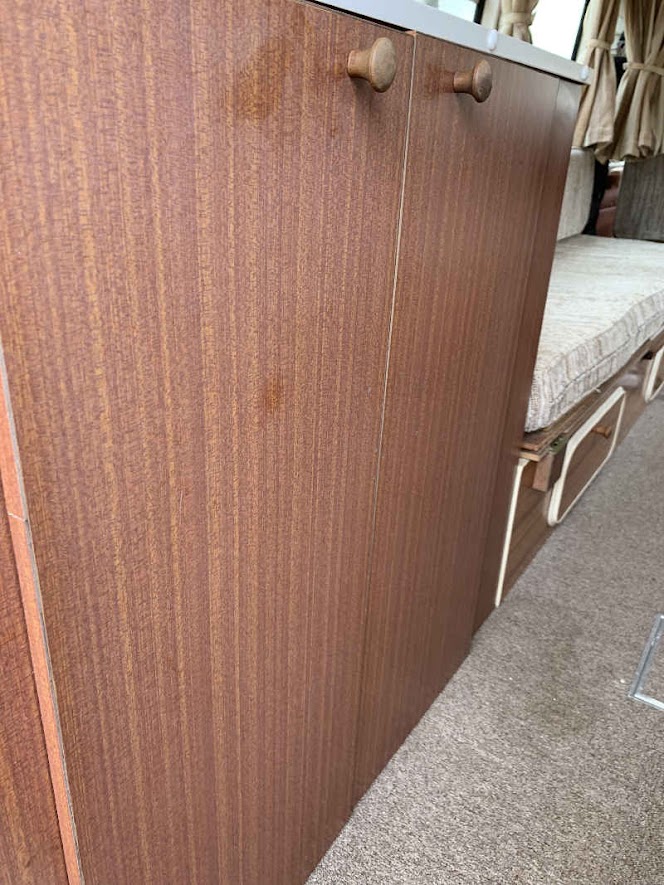 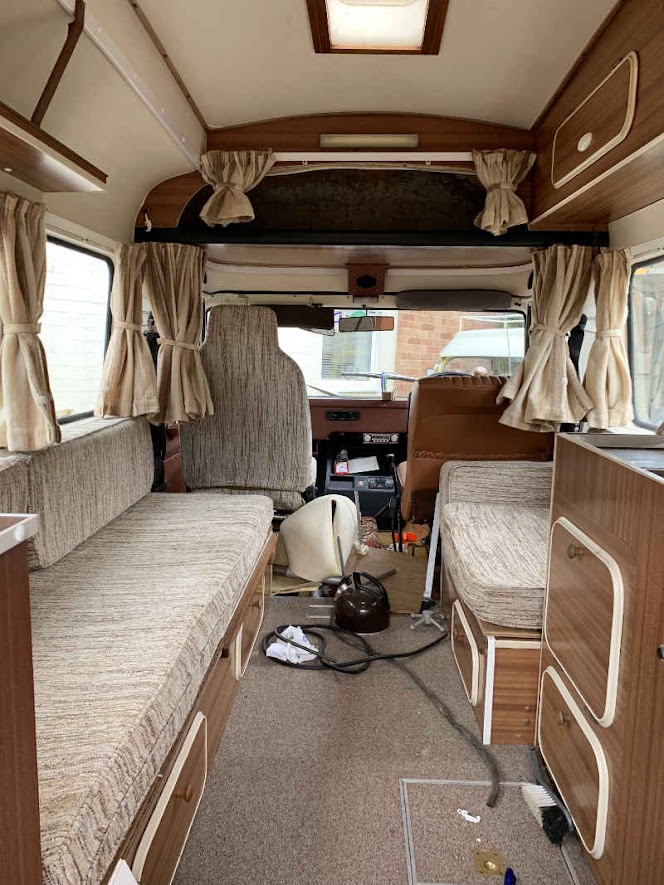 Richard
Life's a Bitch then you Die
Top

Have a look on line and find a fridge that will fit where you want it to go, they are not all the same size. I would also advise not getting anything too old as the spares can be difficult to get hold of.
Nigel Packer
Top
Post Reply
5 posts • Page 1 of 1

Return to “Introduce yourself”